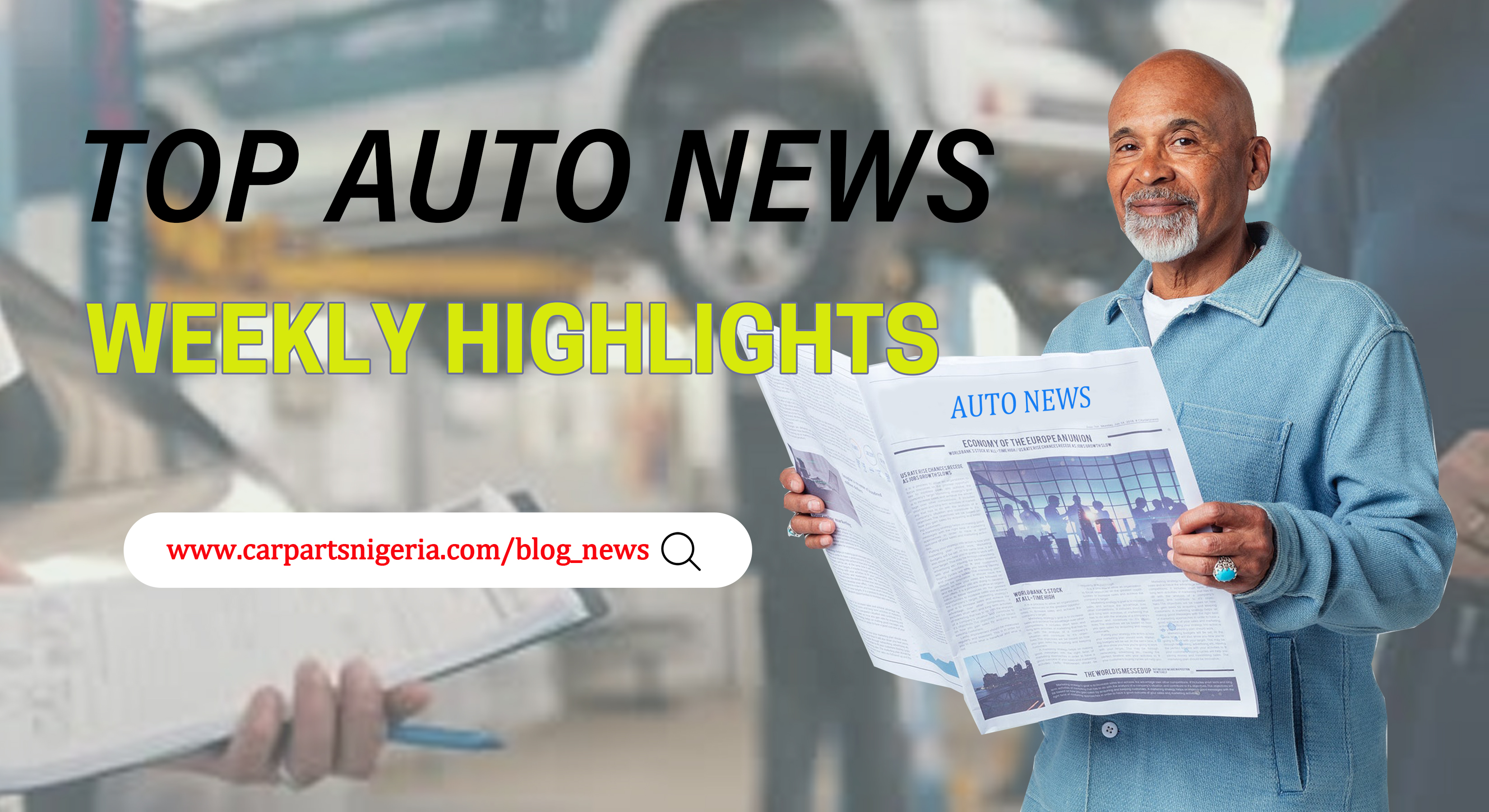 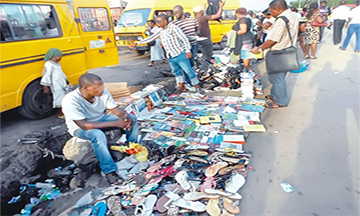 Motorists and commuters in Lagos are worried that mechanics have taken over the newly constructed service lane between Ilasamaja and Toyota Bus Stop along Apapa- Oshodi Expressway.

61 Years after, Nigeria’s Foremost Airline, Aero Contractors May Go Under 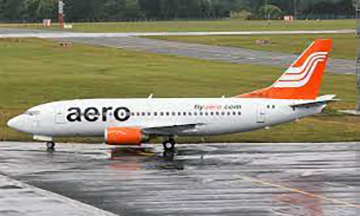 Barring any urgent intervention, Nigeria’s foremost carrier, Aero Contractors may be on its way out of the skies after over 61 years of flight operations. 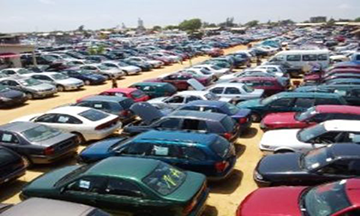 learing agents operating at the nation’s seaports, yesterday, protested the 15 per cent National Automotive Council (NAC), levy saying, it should be slammed on brand new vehicles and not imported used vehicles, also known as ‘Tokunbo’. 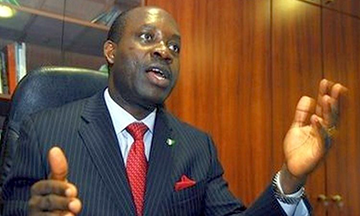 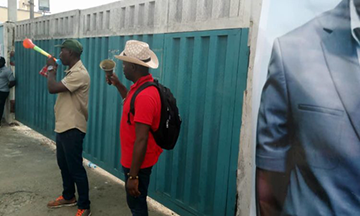 There is no disruption to flight services on Monday despite the picketing of the Nigerian Civil Aviation Authority (NCAA) and the Nigerian Airspace Management Agency (NAMA) offices at the Murtala Muhammed Airport (MMA), Lagos by the industry unions. 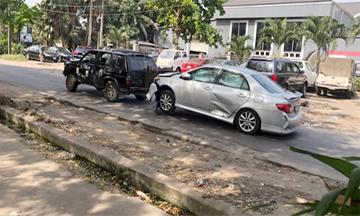 On a typical day, he goes out in a worn-out shirt on tattered, ripped denim covered in grease. But Sunday Adekunle checks most of the boxes for a ‘decent life’ in Nigeria. 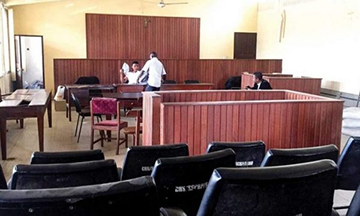 A mechanic, Michael Mairiga, was on Wednesday docked in a Wuse Zone Six Chief Magistrates’ Court, for allegedly stealing a customer’s car spare part worth  N150,000.