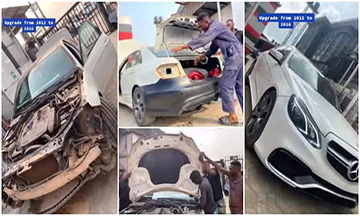 An innovative Nigerian man's stunning car transformation has caused a huge stir on social media. He turned his old car into a white 2016 Mercedes Benz car that costs millions of naira at its original price.

INNOSON Motors Plans Expansion to Imo, Other Parts Of Anambra 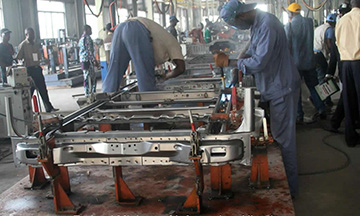 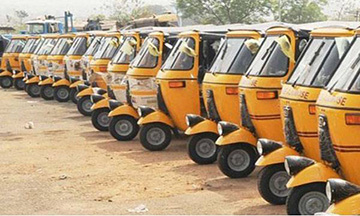 The Gombe state government has commenced moves to improve last-mile transportation in the state, with the introduction of 1000 TVS tricycles which would ease local passenger commute and thus improve the lives of the people of Gombe state. 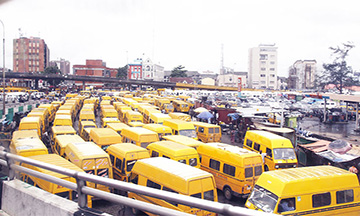 Concerned residents and motorists of Obalende, Ikoyi have appealed to Gov. Babajide Sanwo-Olu to as a matter of urgency rebuild the Obalende Motor Parks.

Russian automobile factory to close due to parts shortage 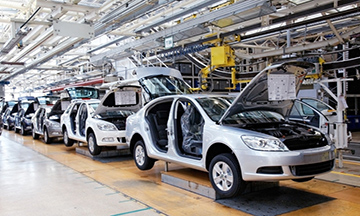 Stellantis Chief Executive, Carlos Tavares said that one of the company’s van factories in Russia will be closed as parts are running out. According to Reuters, Stellantis has announced a suspension of shipments to Russia following the Russian-Ukrainian conflict. Stellantis expects to be able to source computer chips from Europe and the United States within 3-4 years, Tavares said. Separately, Tavares claims that the technology to support the transition to electric vehicles is still in transistion. This is making it difficult for automakers to plan and secure future supply of raw materials. 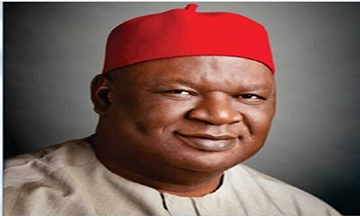 The Pius Anyim National Network (PAN-Network) has donated a branded Toyota Sienna space bus as a campaign vehicle to a former secretary to the government of the federation, Senator Anyim Pius Anyim.

Company Builds Toilet Inside Expensive Toyota Car, Man Shows It Off in Viral Video, Many React 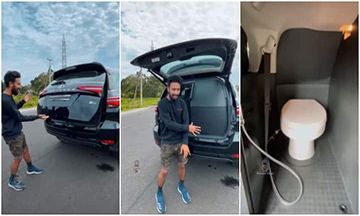 A company has built a toilet and bathroom into his SUV vehicle. With this car, one does not need to worry about the restroom when travelling long distances.