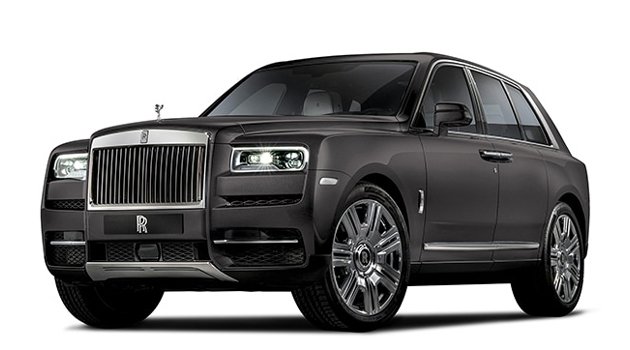 What you need to know about Rolls Royce Cullinan (SUV)

It was long rumoured that the car company would venture into making an SUV. Auto Express exclusively reported that a design was in the works and correctly that the name would be Cullinan. This was due to its competitors such as Bentley and Lamborghini venturing into the SUV business with the Bentayga and the Urus respectively. On 17 September 2015, it was confirmed by Rolls-Royce design chief Giles Taylor that the company was tinkering on it.[clarification needed]. At the 2015 Frankfurt Auto Show, Rolls Royce's CEO Torsten Müller-Ötvös said that the SUV will be revealed in 2018 and be on the market in 2019.

A model was spotted testing on 23 December 2015 by Autocar.

The name "Cullinan" was confirmed by Rolls Royce on 13 February 2018. It is named after the Cullinan diamond, the largest diamond ever found at 3100 carats.

According to own Statement of BMW AG, Rolls Royce and similar institutions, this generation of automobile with combustion engine has a preview to an end until 2030, due the company only producing electric models. 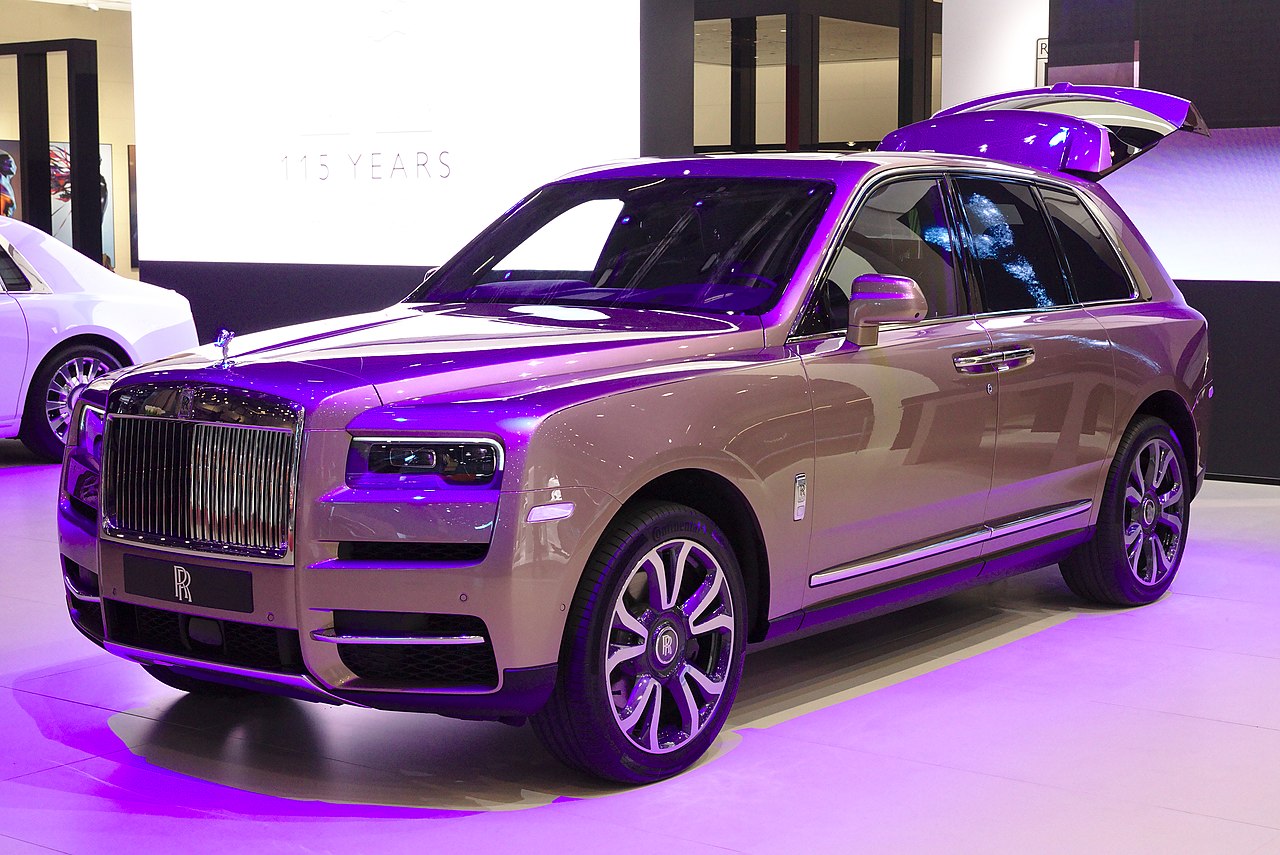 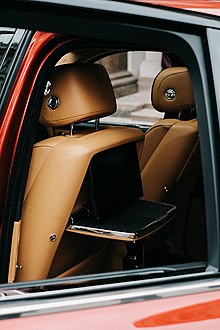 Camping seats in the boot

The Cullinan features various driving modes and among them, the off-road mode gives the car it's full potential. It also has a dynamic suspension system that changes it's height by 40 mm at off-road mode.

The Black Cullinan is a special edition of the Cullinan which is performance based. Its exterior features are painted black (including the Spirit of Ecstasy) and its Interior consists of carbon fibre applications. The leather used in the interior is black and borders are coloured according to the exterior colour.

It is a one-off Rolls Royce Cullinan. The Rolls Royce Motor Cars claims that the car is based on a star brighter than the sun. The exterior has been painted bright yellow while the interior has a Starlight Headliner, first used in the Phantom Celestial.

The car is reported to have started its testing phase on 2 January 2016, and has since been seen testing on snow.

The final tests were conducted with the partnership of National Geographic in 2018 and it was tested in various terrains.